The Broken Water/Broken Body Myth: How My Third Birth Was Different from My First 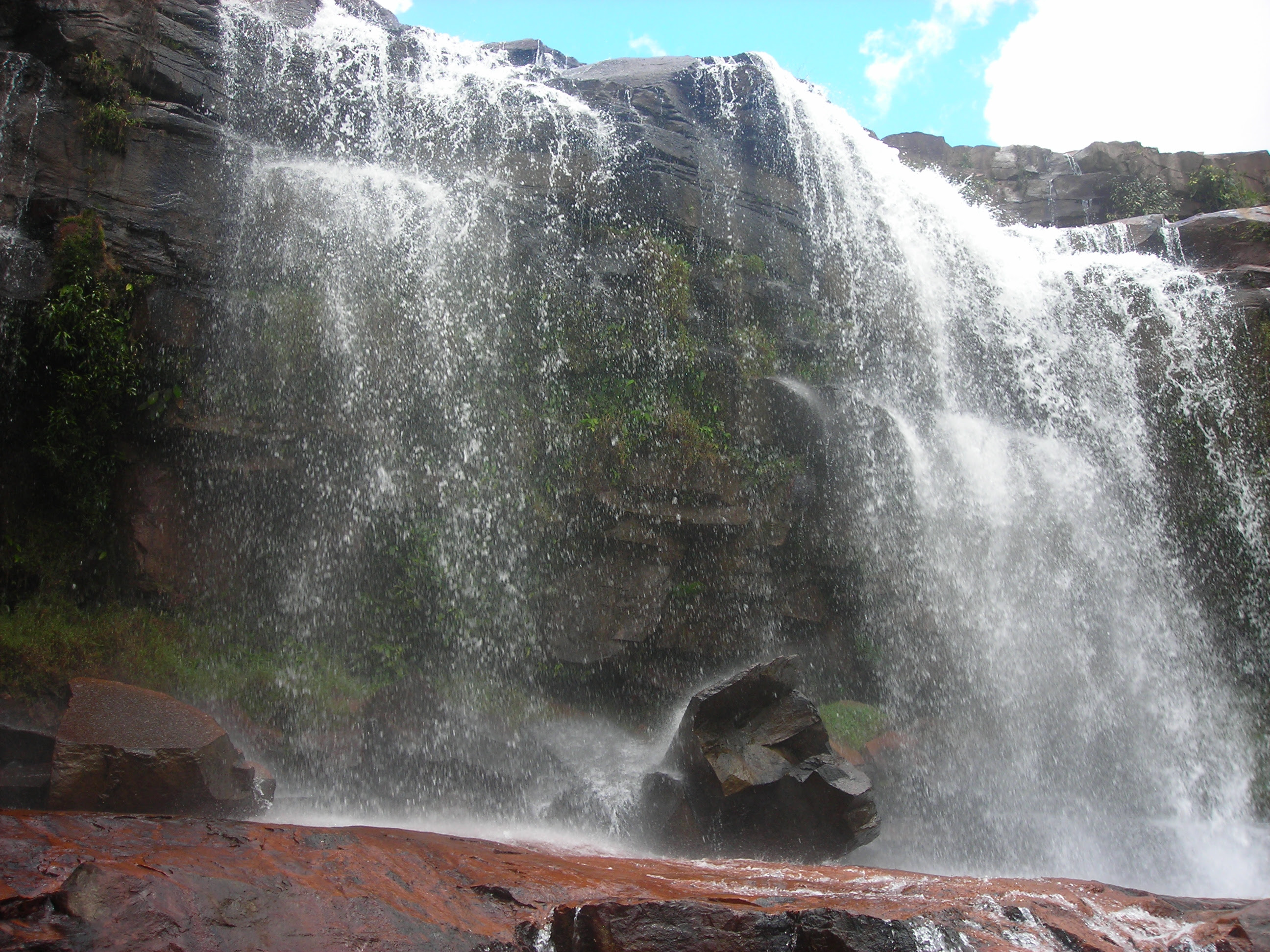 My first birth was a planned hospital birth with CNMs. I noticed a leaking sensation on Thursday morning, but was not diagnosed with ruptured membranse until Saturday morning.  There are two tests that check for the presence of amniotic fluid, nitrazine paper and a ferning test.  Nitrazine paper is used to check the pH of the fluid to find out if it is amniotic fluid, since amniotic fluid is much more basic than the more acidic normal vaginal secretions.  The paper turns blue if amniotic fluid is present.  The ferning test is done but taking a swab behind the cervix  and putting it on a microscope slide.  Amniotic fluid forms "ferns" on the slide.  Other vaginal secretions do not (except for the fertile cervical fluid a woman produces during ovulation, which will not be present during pregnancy).  I had both the nitrazine test and ferning test on Thursday at my midwife appointment.  Both were negative, but I believe the fluid was leaking so slowly that the tests missed it.  I also had a nitrazine test at the hospital on Friday at 2:00 am, after waking to a leaking sensation and some pressure waves, and it also was negative.  I went back to the hospital on Saturday after those pressure waves kept me up all night (I was making some progress, but very slowly at this point), and the leak was discovered.  I was given 6 hours from the discovery of the leaking to show significant progress.  After a lot of walking the halls, nothing happened.  My water got broken completely and I was put on pitocin, and my baby was born 9 hours later, after an epidural 3 hours in.

After something happens to one, one often goes on to learn a lot about it.  It is obvious that infection is more likely without the the protective barrier of the amniotic sac.  However, there is some evidence that expectant management without vaginal exams does not result in poorer outcomes than the standard route of induction (which usually includes quite a few vaginal exams).

Fast forward to four years later: same woman, different baby, planned homebirth with a Washington State Licensed midwife team.  My waters broke with small gushes all day on a Wednesday morning.  I had pressure waves off an on for 34 hours, but was able to sleep some during the night thanks to Hypnobabies.  Instead of constantly checking my cervix for progress, the midwife had me rinse with hibiclens after every bathroom trip to reduce the risk of infection, had me watching my temp and the baby's heartrate, and waited.  Movements I did that (I believe) helped to position my baby better in my pelvis triggered spontaneous active birthing, and I had a completely drug-free waterbirth at home 5 hours later on Thursday night.  I had not one single vaginal exam the whole time.

I find it interesting to compare my two stories because the circumstances were so similar, but the course of the births was so different with different care providers and a different place of birth.
Posted by Brittany at 2:45 PM